I've seen other people post pictures of dig sites of various kinds and I wanted to make one too. I didn't have a lot of space to work with but I did what I could.

Villager update: I cannot get anyone to leave. 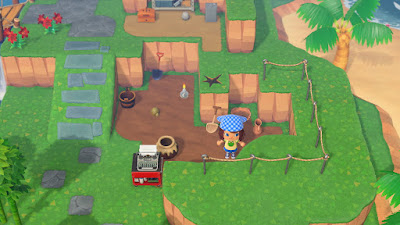 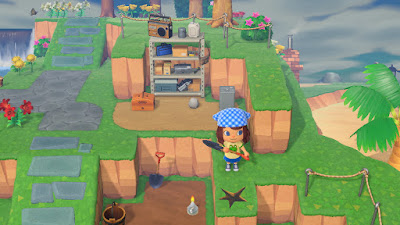 Forget KK Slider. I want Ghost to play my island.

I'm still tinkering with this but I think it's looking pretty good.

Update: I think I'm finished. Also, I couldn't get the Ghost logo to look right but I did a pretty good King Diamond logo so that's what I'm going with. 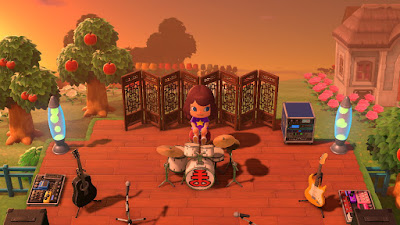 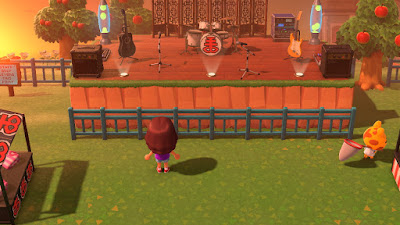 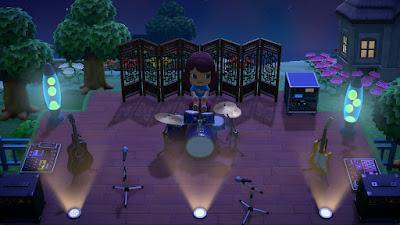 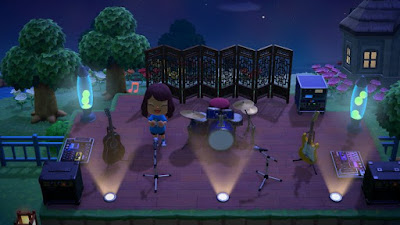 Previous versions and various details as I worked on it: 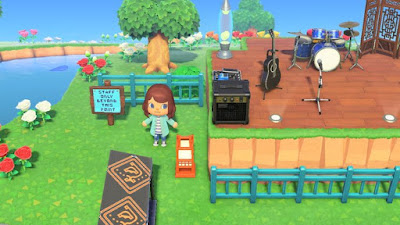 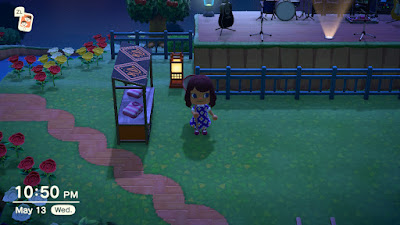 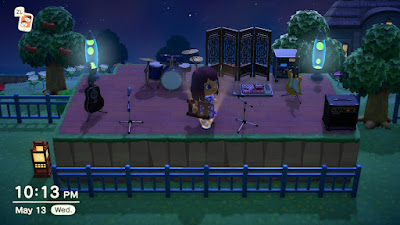 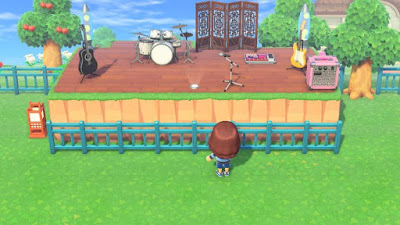 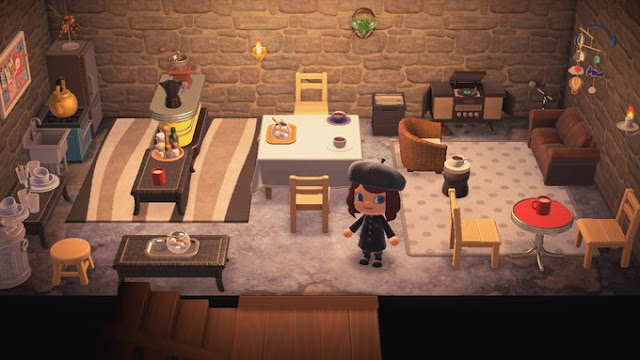 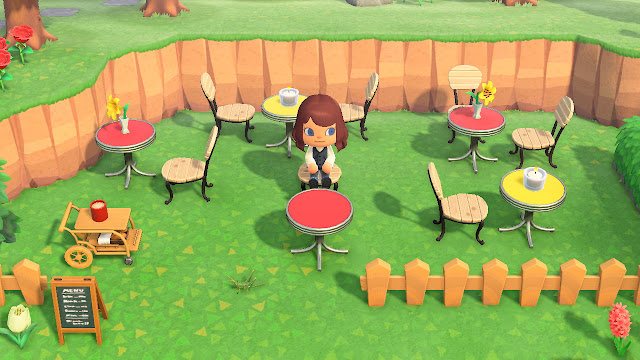 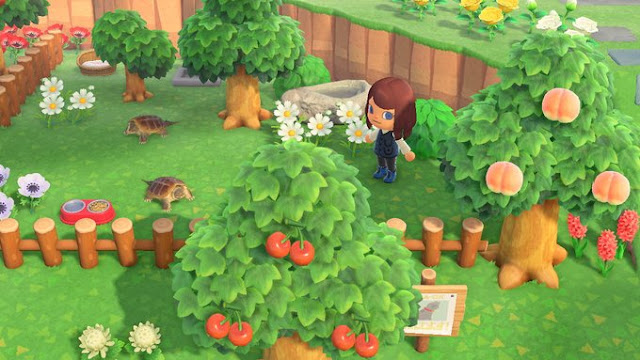 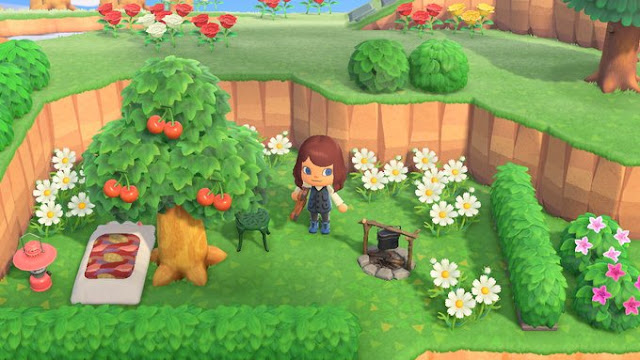 All my plans for this year are being canceled one by one and thousands of people are dying, so I will live in this sunny happy game world where the worst thing that can happen is a scorpion sting.
Posted by K.C. Shaw at 11:56 AM No comments: