Oh yeah, I was going to add more. See yesterday's post for what I'm doing and how to make an offer.

Item #11 - various food picks. I got into bento boxes a few years ago and ordered all kinds of stuff I thought I'd need to keep my interest up, but it turns out that just having a cute lunchbox to cram leftovers in is all I need. Some of these picks have never even been opened; most have never been used. You can offer on one pick, several picks, one pack, more than one pack, or the whole damn thing. They're all imported from Japan except the ones from Target, but I no longer remember which is which. 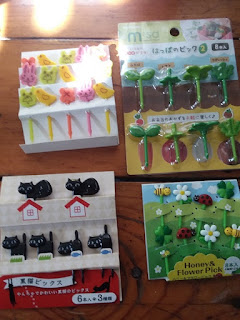 Item #12 - boiled egg skull mold. Used once. It sort of works but is a lot of effort for a boiled egg, although I admit it is a bit of a novelty to eat a salted boiled egg skull. Comes with directions that sort of make sense. Imported from Japan. 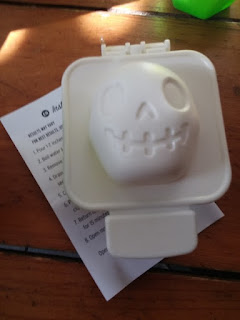 Item #13 - tire gauge. I don't know if this is for a bike tire or a car tire. Probably a car tire, but I'm afraid if I try it out on my car tire I will somehow deflate it and will have to call a tow truck. Buyer beware. 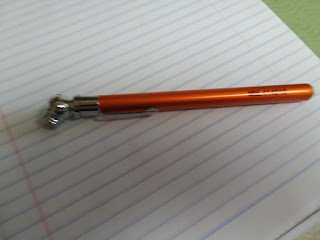 Item #14 - A probably perfectly good camera with 8GB memory card. I bought this in 2012 for a trip to Alaska. It hasn't been used since as far as I remember. The memory card probably still has pictures of Alaska on it. There's a shallow scratch on the back but it looks okay other than that. I took the batteries out at some point. It is not a great camera but it's not terrible. 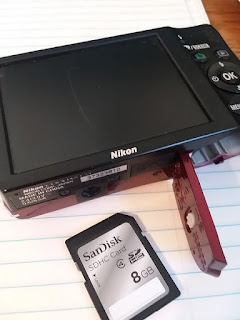 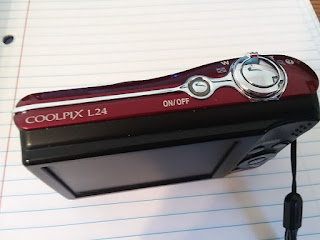 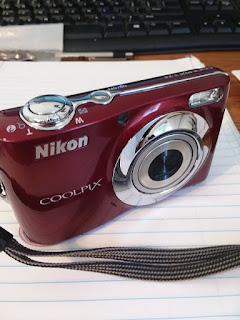 Item #15 - multitool with case. This is in great shape because I have used it exactly zero times. When I took it out of its case to take pictures, I cut myself. It contains many tools and blades, all of them sharp and/or pinchy. Please take it away from me before I hurt myself again. 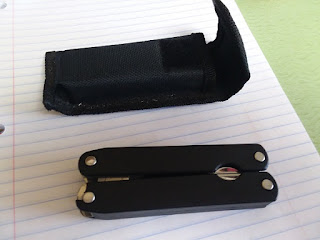 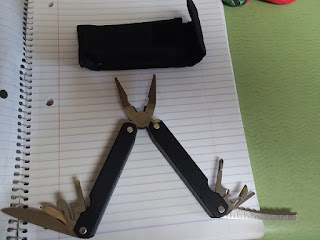 Item #16 - small fake Swiss Army knife. This is not actually a Swiss Army knife but it wants you to think it is. It contains everything you need to survive in the wilderness: a small blade, a metal emory board for filing your fingernails or digging crud out of your pipe, a tiny pair of scissors to cut down a mighty oak for firewood, a pair of tweezers, and a plastic toothpick. 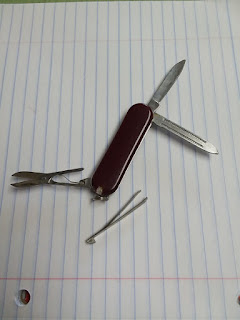 Item #17 - So You Want to Show Draft Horses booklet. Did you ever want to show draft horses? I did. I bought this with actual money once, knowing in my heart of hearts that I would never own a horse, much less a magnificent show-quality draft horse. My failure could be your pathway to success. 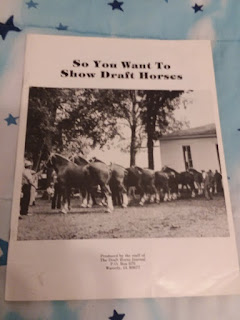 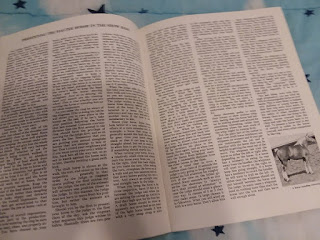 Item #18 - Grooming Your Horse booklet. See above, with the exception that instead of paying cash money for this booklet I paid $1.50 in trade credit at a used book store. I still don't have a horse. 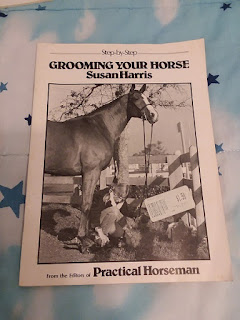 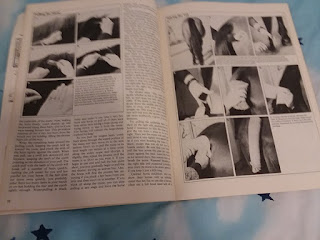 Item #19 - some food cups. More bento box stuff. Again, some are imported from Japan, some are from Target. Some are actually silicone cupcake liners. They all work to hold food. Offer for one, several, or all. 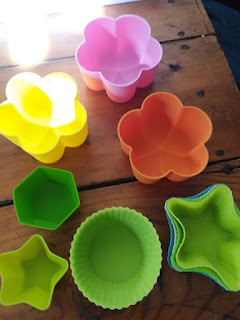 Item #20 - Cement (Oklahoma) Garden Club yearbook, 1967. I do actually know why I have this, a thing that was produced before I was born in a state I have never visited. My great-grandmother lived in Cement, OK and my mom had fond memories of a city named CEMENT. Whether this was my great-grandmother's or just something my mom found in an antique shop, I don't know. 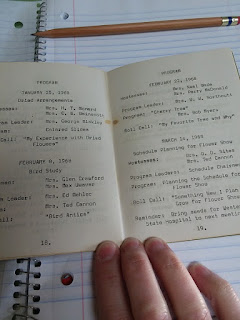 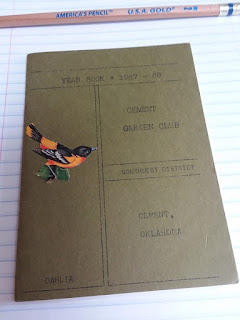 More tomorrow if I remember to take some pictures.
Posted by K.C. Shaw at 1:38 PM